Sports and RECARO go perfectly together – and not only in motorsports, where the brand’s racing shells have proven themselves in extreme situations time and time again. What a lot of people don’t know: RECARO and its seats are also at home in many of the world’s football stadiums!

As far as players’ benches are concerned, the Fritz-Walter-Stadion in Kaiserslautern is number one for RECARO, and has been since 1994. That is when the world’s first RECARO stadium seats were installed there for 1. FC Kaiserslautern, the famous Kaiserslautern football team also known as the Red Devils. Ulrich Putsch, at that time shareholder of the group, was a member of the team’s board and so was in contact with the Red Devils’ coach, Friedel Rausch. Because of Rausch’s back problems, the idea spontaneously came up that, from then on, he should follow his team’s games while sitting in a RECARO seat. The idea was well received, especially by the team, which after that also wanted RECARO seats for themselves. And so the first RECARO players’ bench was installed at 1. FC Kaiserslautern. The seats were even heated, in contrast to those for the away team.

Since then, RECARO has regularly kept the players’ benches in the stadium up to date with the newest standards. Today, 1. FC Kaiserslautern is in the best of company, because RECARO is now the partner of a large number of famous top teams. Until now, the brand has installed comfortable and ergonomic players’ benches in more than 100 football stadiums around the world. The list ranges from VfB Stuttgart and Stuttgarter Kickers to Eintracht Frankfurt, Red Bull Leipzig and Borussia Dortmund, and even Real Madrid. 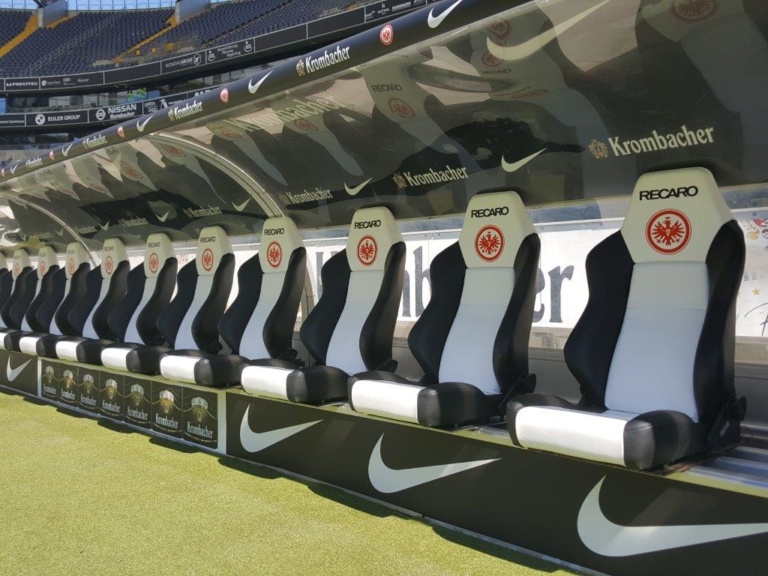 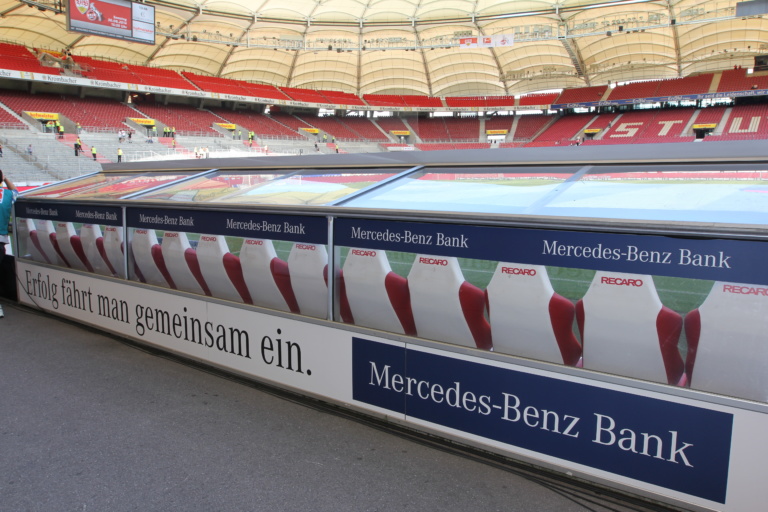 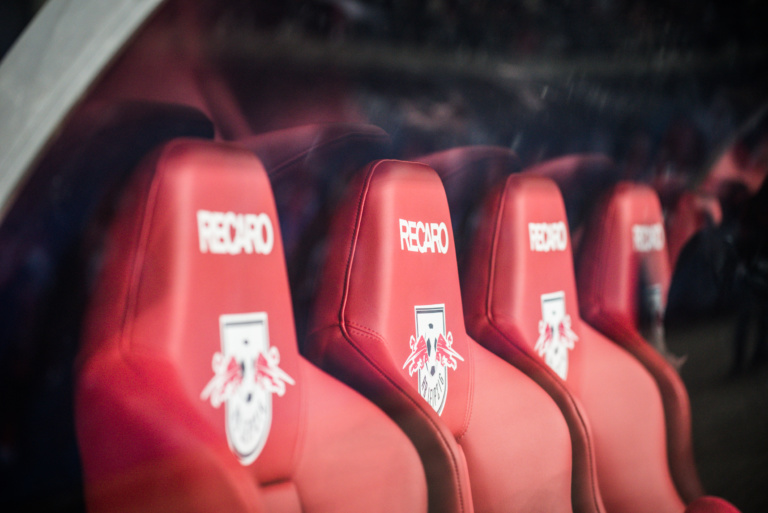 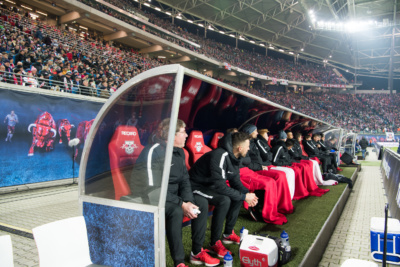 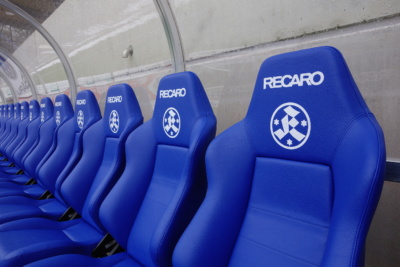 Thus, the players of these tradition-rich teams do not have to give up comfort and body support that they know from their car seats while they cheer on their teammates from the sidelines. After all, the latest players’ benches are based on the car seat RECARO Speed. Of course, the stadium versions are covered in the team colors, are usually heated, and bear the logo of the respective club – often with the prominently placed RECARO logo on the backrest.

But RECARO performance is not only making inroads in football stadiums: The brand’s seats are also increasingly present in stadiums and arenas for other sports – for example baseball, one of the most popular sports in Japan. Thus, since 2016 you can also find the brand at the Fukuoka Softbank Hawks. The team ordered eighty RECARO LX-F car seats, which are only available in Japan. Eighty seats were needed because, for the first time, not only coaches and players but also selected spectators are able enjoy the special seating experience at the Fukuoka Dome. RECARO is also catching on more and more on the sidelines in other sports too. For example, the brand supplies seats to many French rugby teams. In many other countries, the brand has a presence in kart racing, handball, basketball, dodge ball, and tennis. 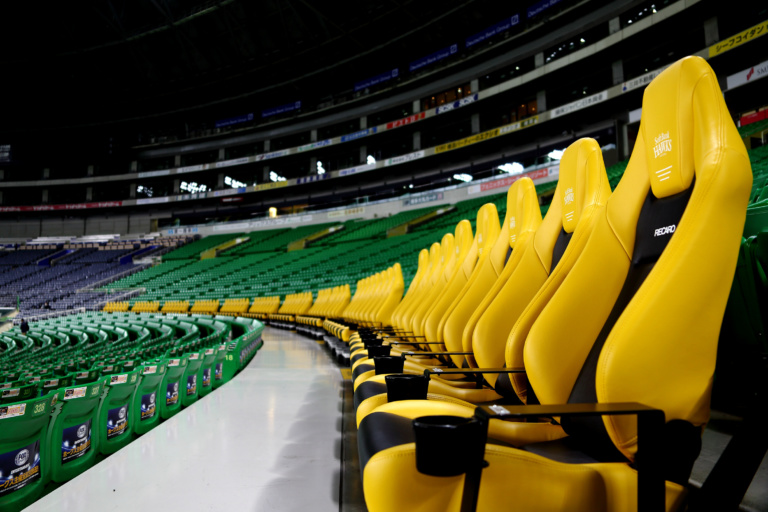 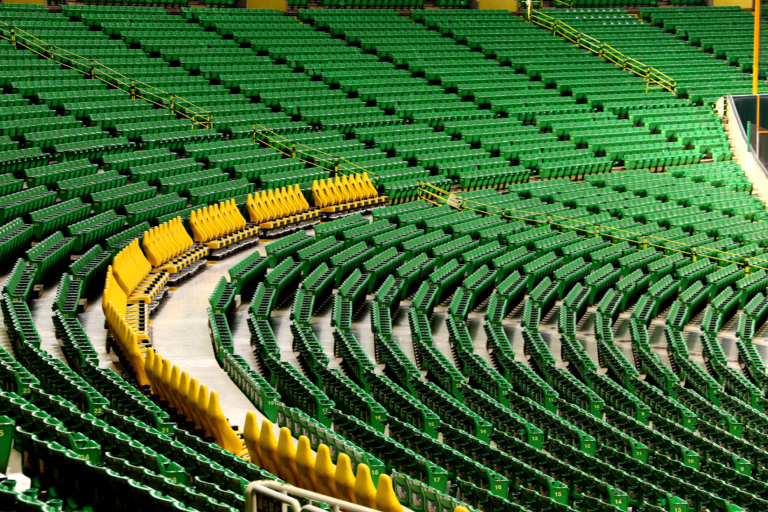 RECARO definitely holds a place in the minds of fans of these sports. So it’s no wonder that some fans want to have a RECARO seat of their own in their living room – in their favorite team’s colors, of course.