In 1986 design arbiter and consultant Mia Seeger established the foundation which bears her name in order to foster new design talents. In doing so, Seeger was supporting a cause that was very close to her heart: She wanted to encourage young people to do more to address social issues related to how we all share our world.

Since then, the motto “Was mehr als einem nützt”, loosely translated as “that which helps more than yourself,” has been the guiding principle of the Mia Seeger Award. The focus is on products that inspire others by evoking positive emotions with their outward design, while also promising to perform a useful function – they embody the things that RECARO brings together under the term Ingenious Design and implements in the brand’s products. Not least because of this, RECARO feels a connection with this award and supports it as a sponsor.

The extraordinary range of ideas submitted for the award this year, which comes with a monetary prize of 10,000 Euros, is striking. The 65 submissions from 24 universities include draft designs from the widest range of fields imaginable: from communications and mobility, to health and emergency services, and on to environment, security and everyday objects. This diversity is also reflected in the designs that were honored with the award on October 13, 2017, at the same time as the Focus Open International Design Award in Ludwigsburg.

The jury presented the Mia Seeger Award to the following four participants and gave an additional three submissions an honorable mention.

Janine Dasbeck, Kiel, Germany. A farmer needs sound data to ensure that the soil in his fields stays healthy. But that requires a measuring device. He forcefully pushes the sampler into the ground and then puts it back in the measuring tube. The square sensor module then moves slowly across the sample, displays the measurements taken and saves them. Finally, the farmer releases the red scraper and clears the sample out of the measuring tube. The GPS in the sensor module leads him to the next sampling location. The soil data collected throughout the year help him to decide when he should plant his crops. 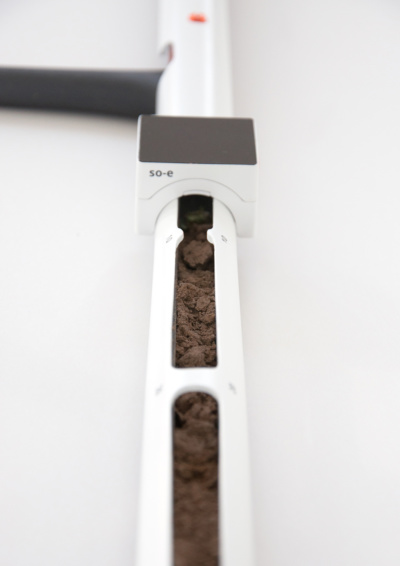 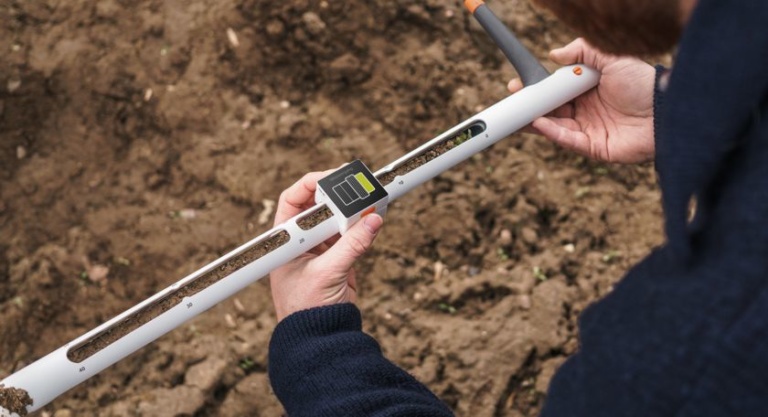 David Wojcik, Augsburg, Germany. Blood loss is one of the most common causes of death in developing countries. An autotransfusion device can help prevent this. In its basic version, the device collects blood from the wound site using the siphon principle, adds an anticoagulant, cleans the blood, and then stores it in the blood bag. A crank-operated pump can increase suction power. With an electric pump, battery and charging station, it is even suitable for smaller hospital wards. Finally, when combined with a centrifuge, standards like those common in industrial countries can be achieved. 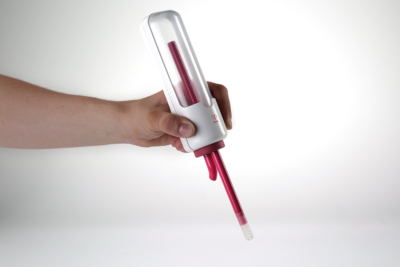 All you can eat – Living with food allergies

Lisa Reichardt, Kiel, Germany. How can someone with allergies know if the food on their plate will cause problems for them? Only rarely is it possible to ask the person who actually prepared the food exactly what is in it. The person eating the food needs an instrument that can analyze whether allergens that affect them are in the meal in question. It would be ideal if the same instrument were able to render these allergens harmless, and do so for all of the allergens on the plate. Assuming this were possible, the device would use its display to guide its user through a few hand movements to remove the allergens and then would finally wish them bon appétit. 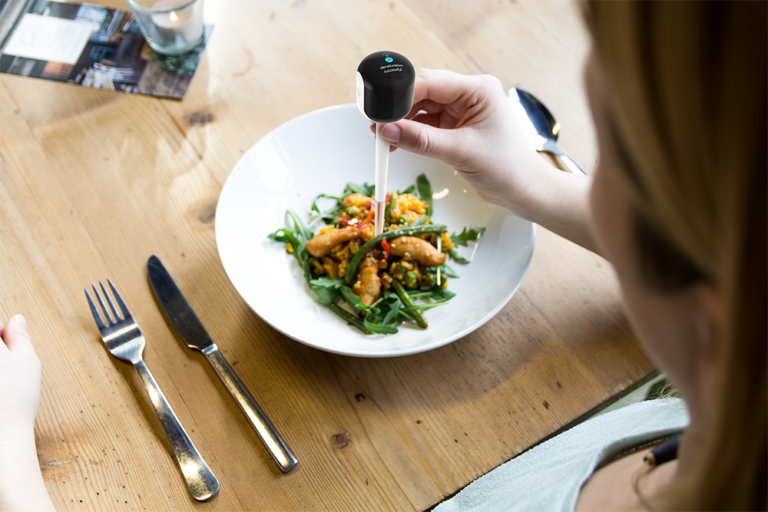 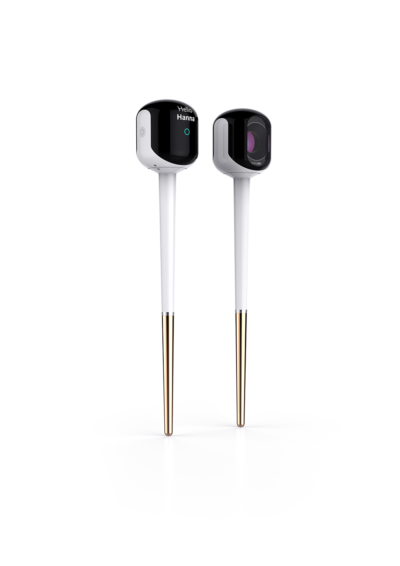 Yves Kaprolat, Frankfurt am Main, Germany. How do you tow a large ship, whether it be a passenger liner or a freighter, into port? In the future, you do so with underwater drones that push the boat into its berth. To do this, the drones are equipped with a docking ring and visual sensor on their nose and a strong turbine with a ring-shaped propeller on their tail. The three lateral ribs make up the hull of the drone and contain the different components that store electricity, steer and coordinate the drone, and enable it to dive and surface. The drones can act individually or as a group. 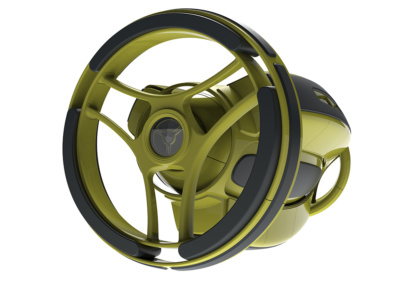 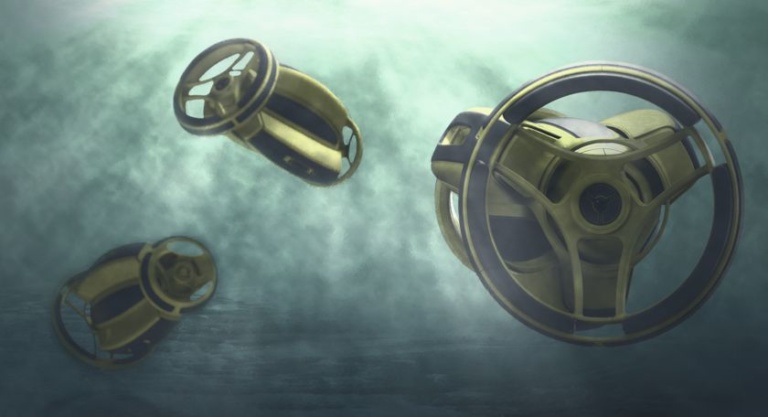 Through November 22, 2017, it is possible to see the award-winning designs and other submissions at an exhibition in the MIK Museum – Information – Kunst, located at Eberhardstraße 1, 71634 Ludwigsburg, Germany.

More information about the exhibition is available here: http://www.ludwigsburgmuseum.de/,Lde/start/Ausstellungen.html