At this year’s Retro Classics exhibition in Stuttgart, which ran from March 22 to 25, 2018, everything was once again geared towards vintage cars and automotive highlights from the past decades. Everything? Not quite. RECARO used this exhibition to build a bridge stretching from the company’s origins to the latest innovations in safety. At the RECARO stand, visitors could enjoy a little trip through time, with stops at the milestones of safe seating. Under the theme of “Evolution from Reutter to RECARO,” this was the first time that RECARO shared a stand with the Erlkönig Classic company, which specializes in spare parts for the Porsche 356 and also holds the brand license for the products of Reutter Karosserie.

This year also marks the twentieth anniversary of the first RECARO child seat, so in addition to its current product range, visitors got a first-hand look at the beginnings of its activities in this area: with the RECARO “start” of 1998, RECARO not only launched its first child seat, it also introduced the first one in the world to grow with the child. 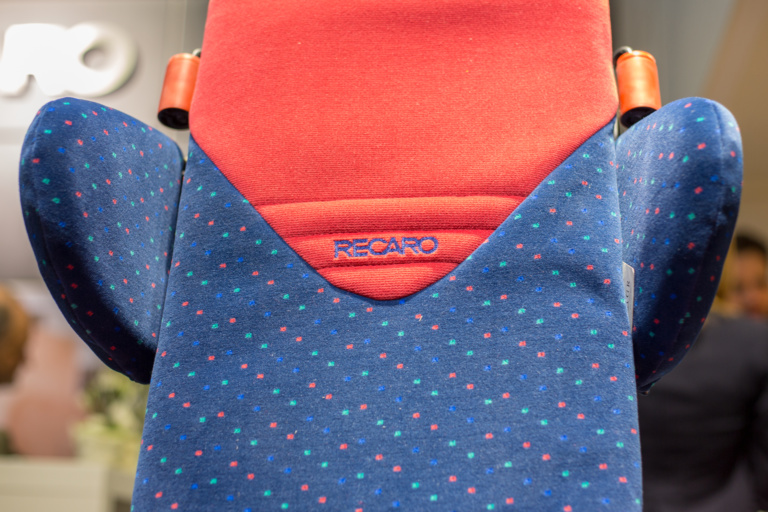 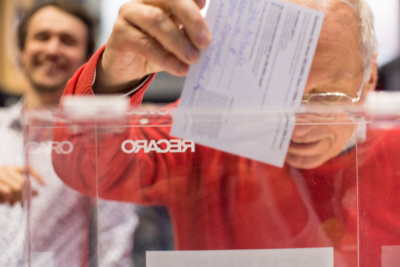 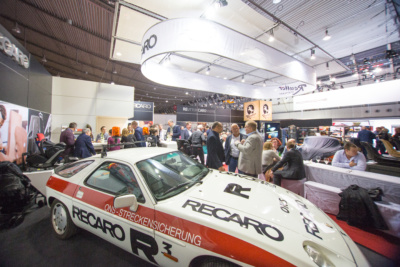 Safety on the Racetrack Thanks to RECARO

Certainly, most vehicles shown at Retro Classics had a unique history, but RECARO presented a particularly special one with the O.N.S. Porsche 928. Back in the 1980s, RECARO provided it to the emergency rescue team of the O.N.S., Germany’s highest commission for motorsports at the time, for use in racetrack emergency services during motorsports events. For visitors, a special treat was being able to admire the vehicle in its original condition, including the original extrication tool that was used on the racetrack back then. This vintage rescue car is now in the private ownership of Werner Aichinger, who had the vehicle restored to its O.N.S. condition.

The RECARO commitment to improving safety in motorsports has a long tradition. It goes back to 1972, when the O.N.S. emergency rescue team was founded by former Porsche race car driver Herbert Linge. The main idea was to extricate drivers and give medical care as quickly as possible during racetrack accidents. With the Porsche 914/6 GT, RECARO provided the first track emergency vehicle. It was used at the Nürburgring, and was known as the “world’s fastest fire brigade” because of the 80-liter halon extinguisher built into the rear. By 1973, there were already twelve vehicles in the O.N.S. emergency rescue team. This included “R Cars” (“race steward,” later “rescue”) which always carried a doctor in the passenger seat, and “S Cars” (“safety”) which carried halon extinguishers for rapid deployment at fires. 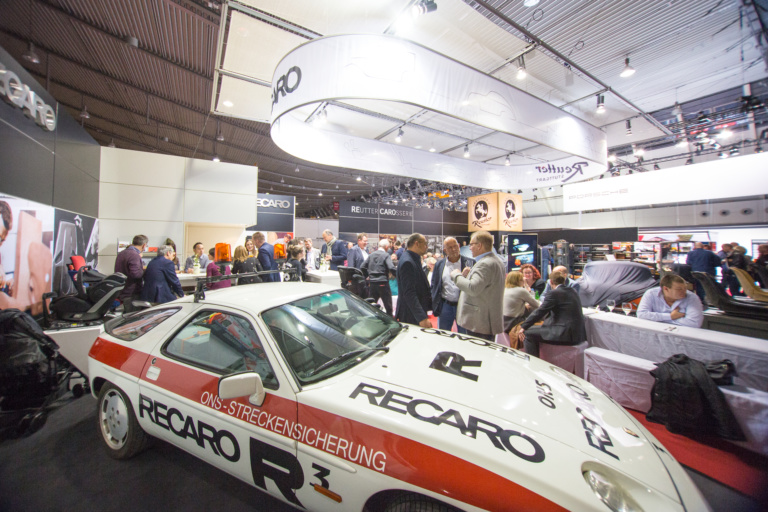 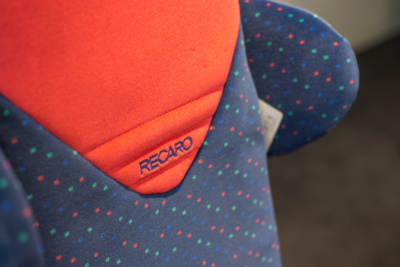 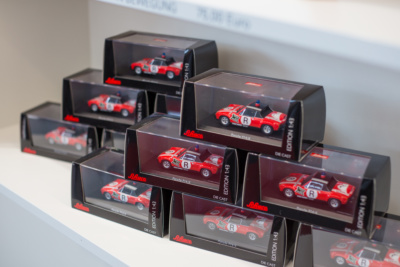 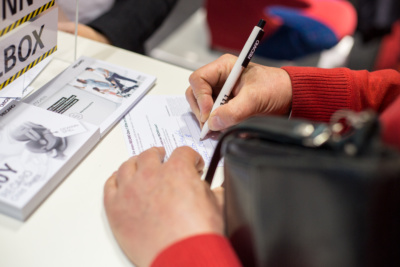 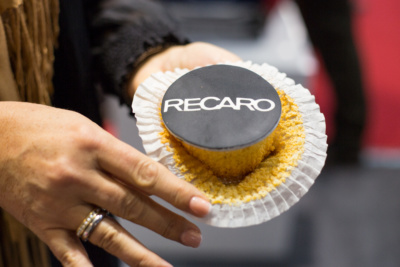 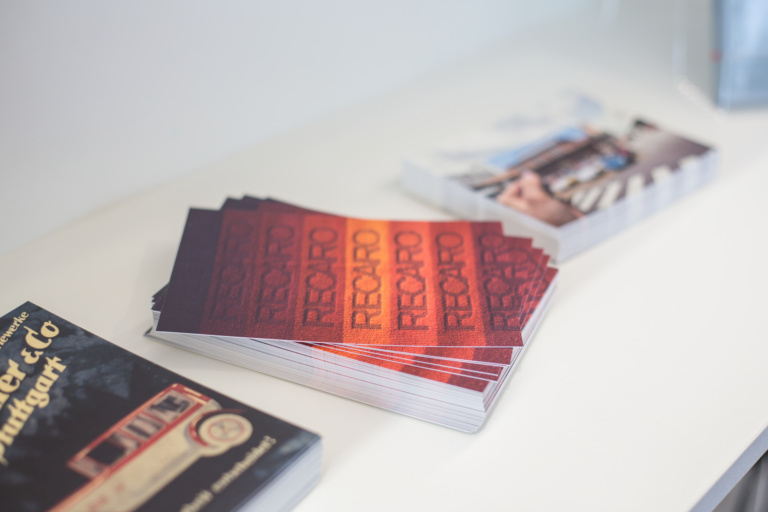 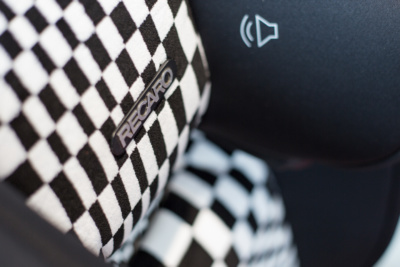 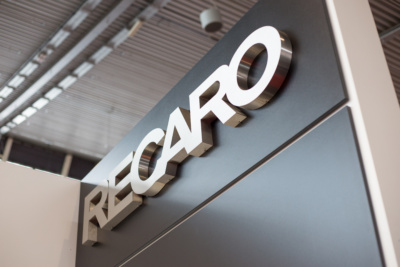 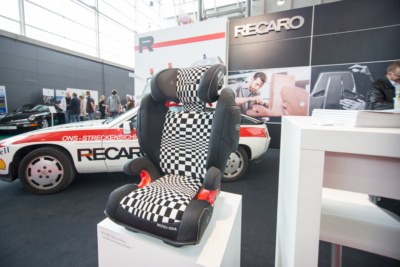